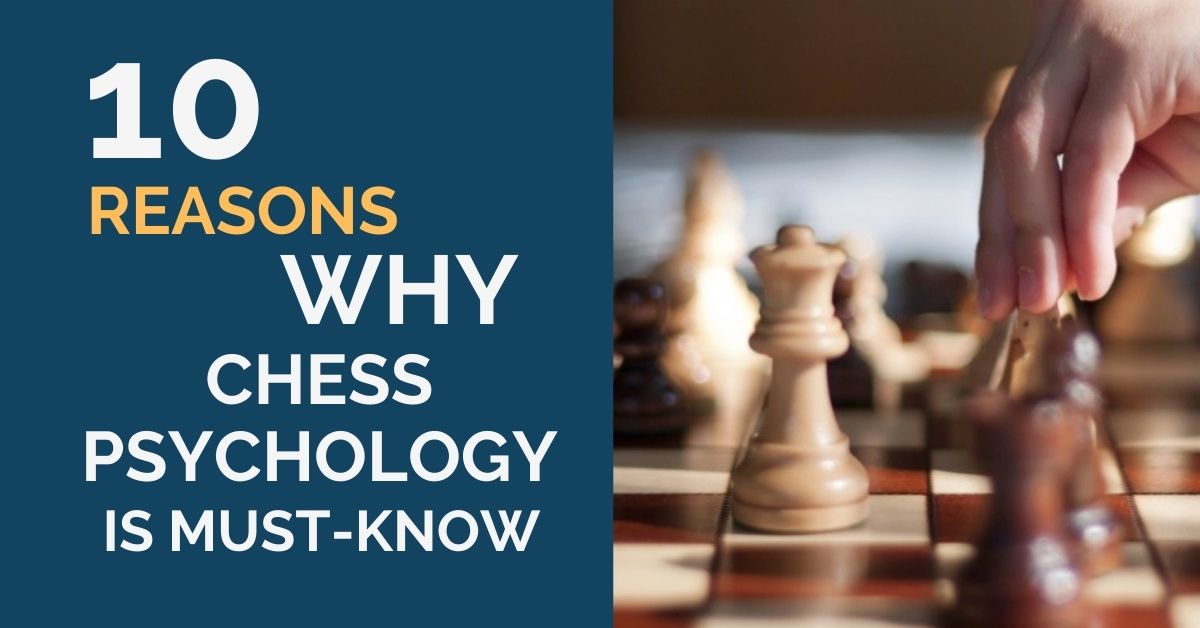 Many people think their results depend only on how much time they had invested in studying chess. They can learn openings, solve tactics, analyze masters’ games, and all of that is, of course, extremely useful and necessary for improvement. But many players still perform in real games worse than they should have. Quite often the reason lies in non-chess skills.

There are also some underrated aspects of chess improvement such as psychology and physical wellbeing. The second World Champion Emanuel Lasker was one of the first players who started paying serious attention to psychology in chess. At that time, it was something new. Nowadays, it is a must for everyone who wants to show better results.

In this article, we will examine 10 reasons why psychology is so important for chess players.

According to the former World Champion Vladimir Kramnik, ‘it is rightly said that the most difficult thing in chess is winning a won position.’ No wonder club-level players fail to convert advantage quite often as well.

One of the most common reasons for that lies in psychology. Dealing with nerves and not getting relaxed in such situations is not an easy task.

Many players get frustrated in bad positions and don’t offer any resistance. They stop actively looking for ways to save the game and go with the flow. This is a psychological issue too; it leads to missing a lot of possibilities and should be fixed.

3. Necessary to not fear your opponent’s rating

This is the situation that everyone knows. It is so nervous to play against higher-rated players. You start questioning easy decisions, seeing non-existent ideas (‘ghosts’) for the opponent, become afraid of complications, and so on. Psychological issues don’t allow you to show your best in such situations.

This is a similar situation. Many people don’t feel motivated enough to play against weaker opponents. Getting relaxed, overestimating your position, losing focus – these are only some of the psychological issues that can turn into bad results.

Playing decisive games is considered being extremely hard and stressful. Many outstanding players in the history of chess could not reach well-deserved heights because of the pressure of the decisive games. The ability to perform well in must-win situations is also highly important.

6. Necessary to control your emotions during the game

Often chess game is like a rollercoaster: there are so many ups and downs, blunders, and brilliant moves. Cool-headed chess players get a huge advantage over those who take the game too emotionally.

7. Helps to maintain your concentration

No wonder it is hard to stay focused for the whole game: we live in such an interesting world, and it becomes even more interesting during a game; there are so many things to think about! But jokes aside, this skill has to be trained by everyone who wants to avoid blunders.

Experienced chess players are like psychologists: they can recognize the opponent’s emotions and use that to define the right continuations. Those who can successfully analyze their opponent’s behavior get a big practical advantage.

This is not only about being motivated to actually prepare for the games or study chess in general. Experienced players can adjust their preparation according to their opponent’s style or the psychological portrait. This increases their chances for a successful outcome.

Understanding your opponent can also help in situations when they catch you off guard. Should you accept the gambit or not? Is this a correct sacrifice or just a bluff?

Did they set a trap for you somewhere?

Understanding psychology often helps to find the right answer to such questions. If you can recognize your opponent’s plans and ideas, you can show better results.

If you want to one up on your opponent, the next time you play, check out the latest training Logic and Psychology in Chess by IM Boroljub Zlatanovic.

Zlatanovic goes into a list of interesting topics like this, and how to exploit the psychological makeup of your opponent in gaining an advantage as fast as you can.

This training differs from the rest—it shows not only which lines to play or such but also… how to change your game based on your opponent’s emotions. 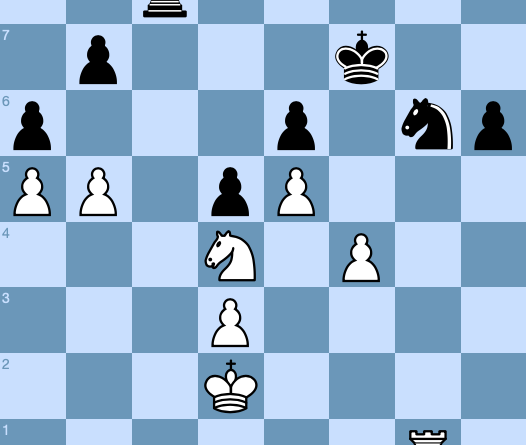