Want to get your hands on cutting-edge chess ideas — which are sure to surprise the competition and tip the game into your favor?

Then you can’t ask for a better resource than the Chess Informant.

Sure, you can browse online databases and tournament websites for the latest games. But unless you can work through the raw game scores — so you can pick out useful nuggets to add to your game — then they won’t do you much good.

Since 1966, every issue of the magazine serves you the best games from the previous quarter — complete with done-for-you analysis from the players themselves. This way, you can pick out the issue’s best tactics, strategies, and opening innovations…and use them in your very next game.

The Finest Attacking Gems
She’s Uncovered So Far In 2021

Let’s start with the position below. Black’s position looks solid…but it doesn’t look like he has an angle for an attack. Or does he? 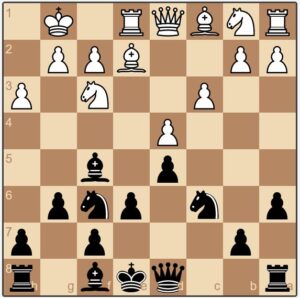 The lesson: Even solid-looking structures can turn into a lethal pawn storm given enough time!

In our next example, Nakamura just played 22.h4? trying to lure the pawn away from g5 so he may use the f4-square. But Carlsen had other plans. 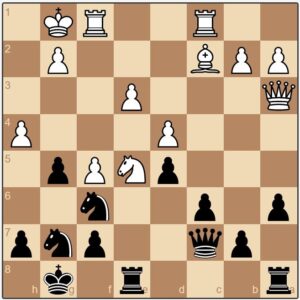 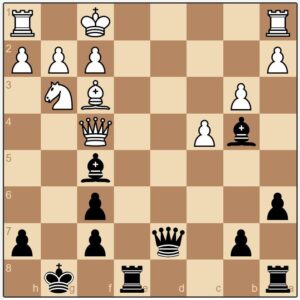 If you enjoyed these flashes of brilliance, then you’ll love WGM Foisor’s column in Chess Informant Issue #148 — along with the fresh opening novelties, middlegame strategies, and exciting games from modern chess.