The action is heating up in Chennai on Day 9 of the 2022 Olympiad!

Today the fans were out in force with HUGE queues to enter playing hall #1, where the top players are. The final rounds look like they’re going to be incredibly busy, so get here early if you want to see your favorite chess players.

All eyes are on the Indian stars as their first and second teams remain in contention for medals. Chessable author Pentala Harikrishna leads the charge for the first team on board one.

Captains, of course, aren’t allowed to bring electronic devices into the playing hall. So it’s back to more traditional entertainment for those who have had enough chess! 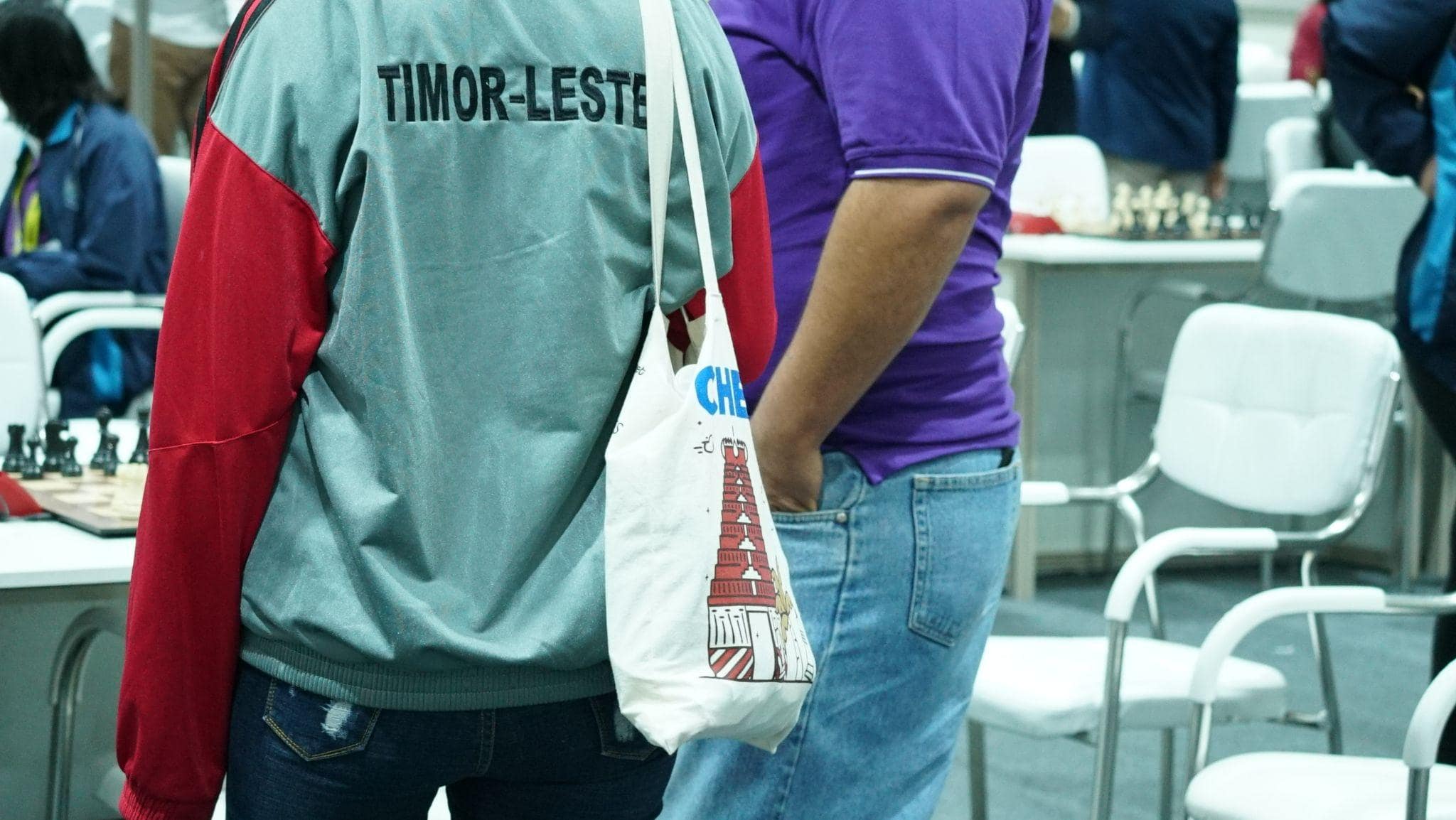 We’re out of t-shirts now, but if you come by the Chessable booth in the Expo center, you can get a free copy of New in Chess magazine.