What is the Sicilian Dragon?

The Sicilian Dragon is one of the sharpest and most popular of all variations of the Sicilian Defense.

The Sicilian Dragon arises after the moves: 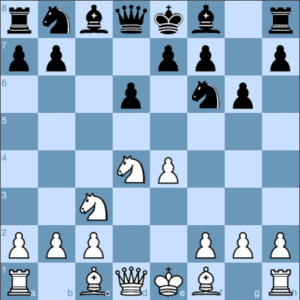 Black’s kingside pawn structure can resemble the shape of a dragon for those with a good imagination. The name can also refer to the fire-breathing Dragon bishop, which is destined to breathe fire all the way along the long diagonal from its home on g7.

In addition to causing problems for White along the long diagonal, Black will also seek out play on the queenside. In particular, the half-open c-file is tailor-made for the rooks find activity (as it is most Sicilians). Tactics are the order for the day, for both sides.

Key Lines in the Sicilian Dragon

White has a number of ways of tackling the Sicilian Dragon. The most popular lines for White are currently the following. 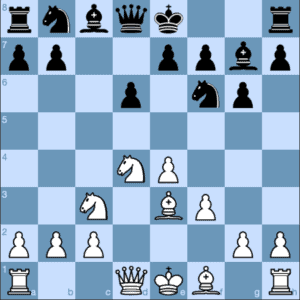 If Black only has time to study one Dragon version in depth, then it has to be this one. White is going to castle on the queenside and will use the f3-pawn as a springboard to play g2-g4, together with h2-h4. After Qd2, White will aim to trade the dark-squared bishops with a timely Bh6.

The theory of this variation is very detailed and a good memory is required to be able to successfully play it from either side of the board. Black must start to generate play on the queenside as quickly as possible. 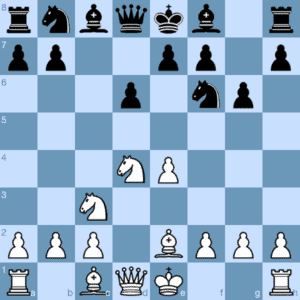 White intends castling kingside and playing a more positional game than we find in the Yugoslav Attack. Black will play on the queenside, with …a6, …b5 and …Rc8. There is also the option of hitting White’s centre with a timely …d5 break. 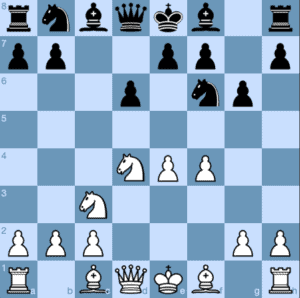 This is a very aggressive approach by White, who is looking to land a speedy e4-e5 jab to disrupt Black’s natural development. Black is advised to add more support to the e5-square with 6…Nc6 or 6…Nbd7 and there is a deadly trap which must be avoided (see below).

I used to play the Sicilian Dragon, back in the 1980s. I persuaded (the late) Mike Closs, my best friend at the time, to start playing it too and showed him a few of the ideas.

Shortly afterwards, when we were playing in a tournament together, he had his first chance to unleash his new Dragon. After five or so minutes he was walking around, looking at the other games. I got up and asked him how he was enjoying his Dragon. He suddenly looked very upset and said: ‘I’ve already lost!’

Unfortunately, his independent preparation had failed to unearth the trap in the Levenfish Attack. 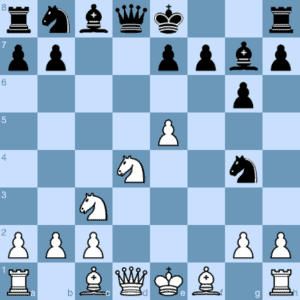 A natural reaction by Black, trying to exploit the weak-looking e-pawn. Unfortunately, after 9.Bb5+, there is a major problem.

Blocking the check on d7 with either the knight or the bishop allows 10.Qxg4, winning the knight.

Therefore, players as Black, when seeing this line over the board, may assume that 10…Kf8 is forced and that a period of discomfort awaits them. 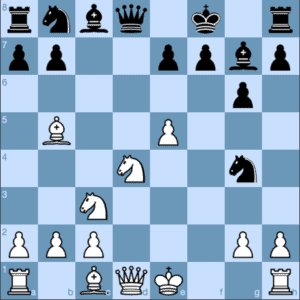 Unfortunately, as my friend discovered, this is the worst option of all. 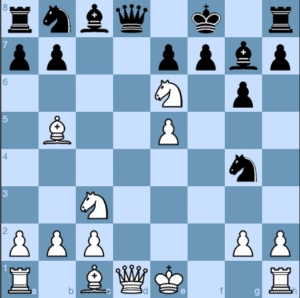 Black either resigns immediately or loses the queen, followed by the game. My friend chose the first option. Incidentally, he knew the value of resilience; he went on to become an expert in the Sicilian Dragon – the finest in our area.

Of course, Dragon players will have more than their share of fun, as we found out in yesterday’s edition of Checkmate Monday. 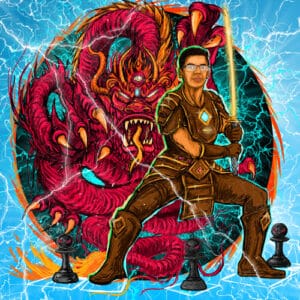 Lifetime Repertoires: Dragon Sicilian by Grandmaster Anish Giri is now available and the release of this course is definitely going to make the Sicilian Dragon popular once more. We shall examine the contents of the course later in the week.