5/31/2021 – Thanks to back-to-back wins in rounds 7 and 8, Zhansaya Abdumalik is now leading the standings of the Women’s Grand Prix in Gibraltar by a full point over closest pursuers Gunay Mammadzada and Mariya Muzychuk. Mammadzada is making a strong impression on the Rock, as she collected three consecutive victories in rounds 6-9, coincidentally over the three Russian participants. Follow the games of round 9 live with commentary. | Photo: David Llada

<meta name="twitter:description" content="Thanks to back-to-back wins in rounds 7 and 8, Zhansaya Abdumalik is now leading the standings of the Women’s Grand Prix in Gibraltar by a full point over closest pursuers Gunay Mammadzada and Mariya Muzychuk. Mammadzada is making a strong impression on the Rock, as she collected three consecutive victories in rounds 6-9, coincidentally over the three Russian participants. Follow the games of round 9 live with commentary. | Photo: David Llada”>

The youngest participants in Gibraltar are making a splash. Zhansaya Abdumalik (21) and Gunay Mammadzada (20) have shown some of the best chess that has been played on the Rock this past week. Abdumalik is the sole leader with an undefeated +5 score, while Mammadzada, the third lowest-rated player in the field, is in shared second place on +3.

Abdumalik’s remarkable performance has gained her 26.4 rating points so far, which leaves her less than two points short of reaching the 2500-mark that would grant her the grandmaster title, as she has already collected three GM norms — her first norm was achieved at the World Open in 2017.

Improve your chess with Tania Sachdev

On this DVD, well-known Indian WGM Tania Sachdev shows you how to evaluate certain positions and then find the right concepts and plans on the basis of her own games.

Meanwhile, Mammadzada only needs a draw in round 9 to get a GM norm herself. The young Azerbaijani defeated Alina Kashlinskaya, Valentina Gunina and Kateryna Lagno in consecutive rounds, and now shares second place with former women’s world champion Mariya Muzychuk, the only player who has managed to defeat her in the tournament up to this point.

Lagno’s defeat in round 8 was her first loss of the event. However, despite falling to fifth place in the standings, she is still the front-runner in the race to get the coveted spot in the Candidates. Her rivals in this pursuit, Nana Dzagnidze and Anna Muzychuk, have both failed to score more than fifty percent so far, but they still have chances to catch up with the Russian. 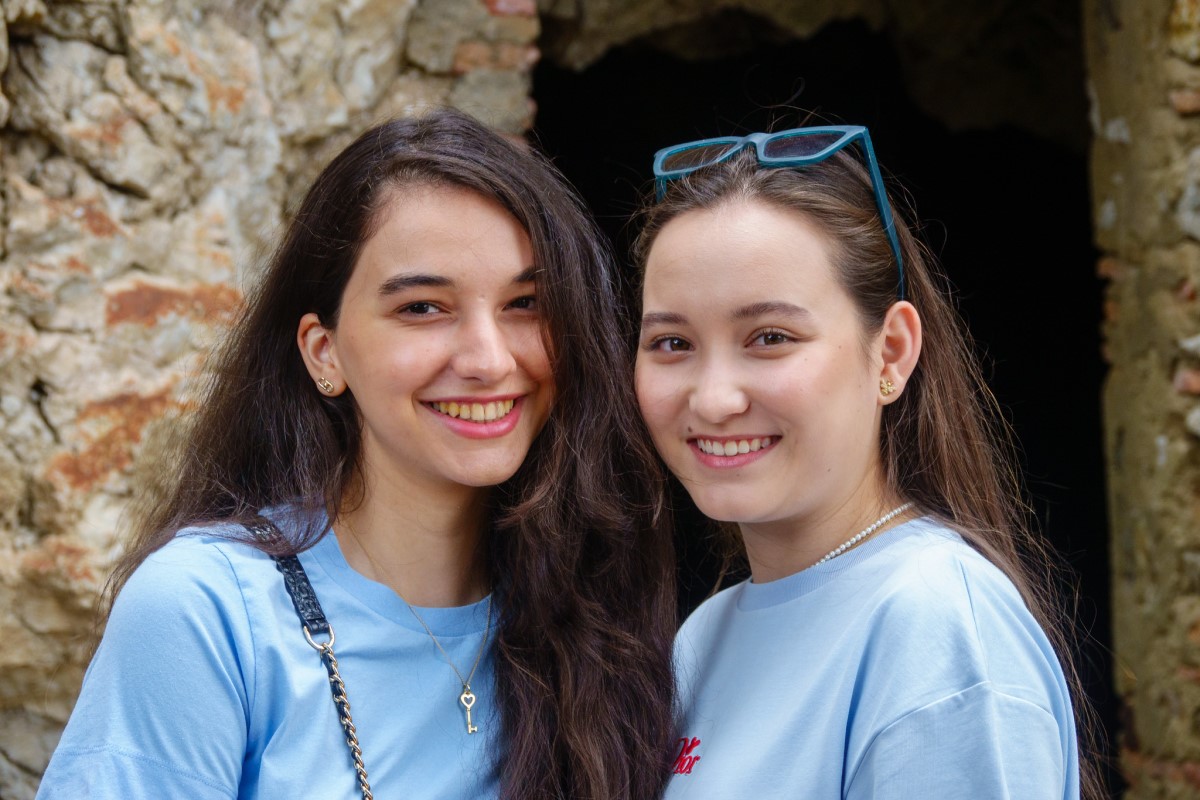 Abdumalik defeated Dzagnidze with the black pieces in round 7. The Georgian star had a slightly better position, but mistakenly went for a tactical blow in the centre on move 23.

Dzagnidze tried to use the fact that the c5-bishop is pinned to convert her positional advantage into a more tangible edge, but her 23.Rxd4 turned out not to be correct. Abdumalik quickly replied 23…Qxe5 24.Rxe4 Qxe4 25.Bxe6 and then played the crucial 25…Rf8, perhaps what Dzagnidze had missed in her calculations.

Special attention will be paid to Intermediate Moves, Quiet Moves, Sacrifices on Empty Squares, Mating Patterns, Ignoring Opponents Threat, Calculation in Defence and Method of Comparison. Plus 50 interactive examples to test your knowledge. 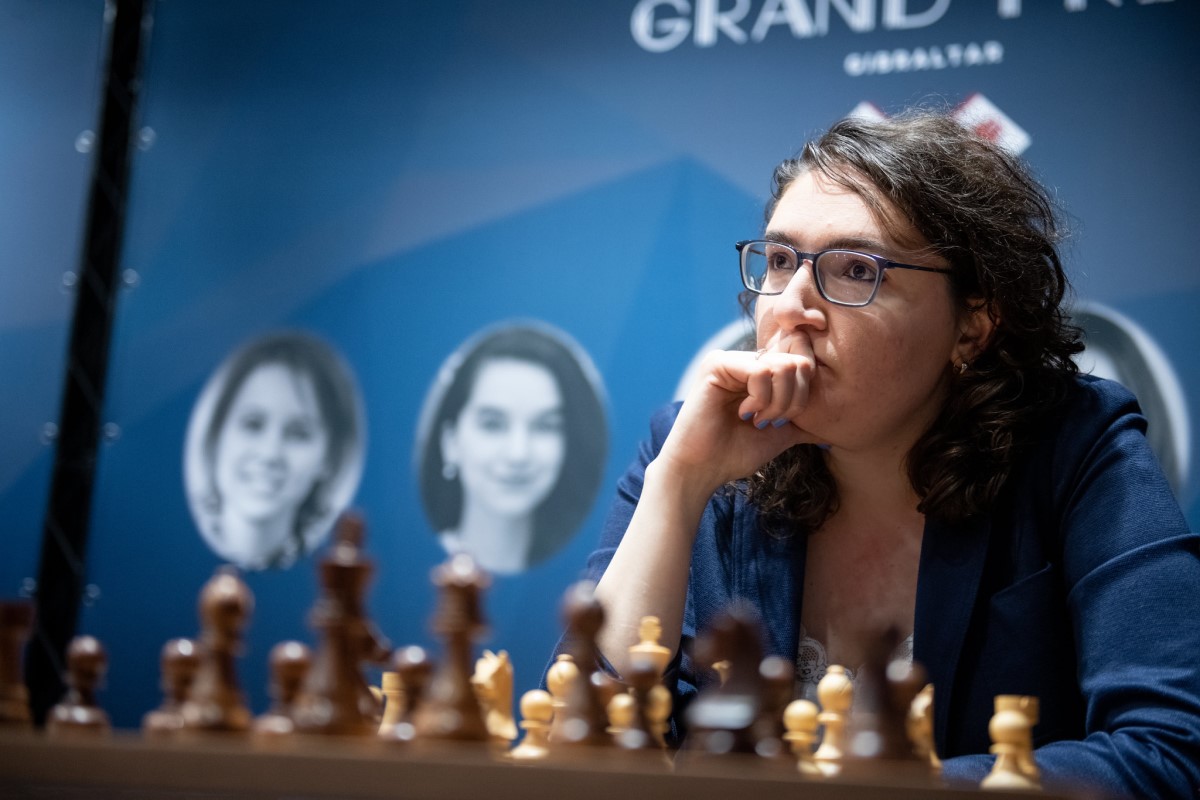 Nana Dzagnidze still has chances to make it into the Candidates | Photo: David Llada

Strong tactical vision also helped Mammadzada get a full point against Lagno in round 8. The experienced Russian spent over half an hour on her 19th move, which ended up being a decisive mistake. Long think, wrong think?

19…Bxf3 20.Nxf3 Qd3 was perhaps Lagno’s attempt to push for simplifications, looking to keep things under control as she is mostly concerned about the fight for the spot in the Candidates, and rightfully so.

However, she probably underestimated her rival’s fighting spirit, as Mammadzada did not trade queens but went for 21.Bxf6 gxf6 22.Qxf6

Considered a master of prophylaxis, Petrosian sensed dangers long before they actually became acute on the board. In his prime, Petrosian was almost invincible. Let our authors introduce you into the world of Tigran Petrosian.

Black now needs to be careful as most of her pieces are far from her king. Lagno defended against the immediate threats, but saw her opponent trading down into a winning endgame with rook, bishop and an extra pawn against rook and knight in an open position. 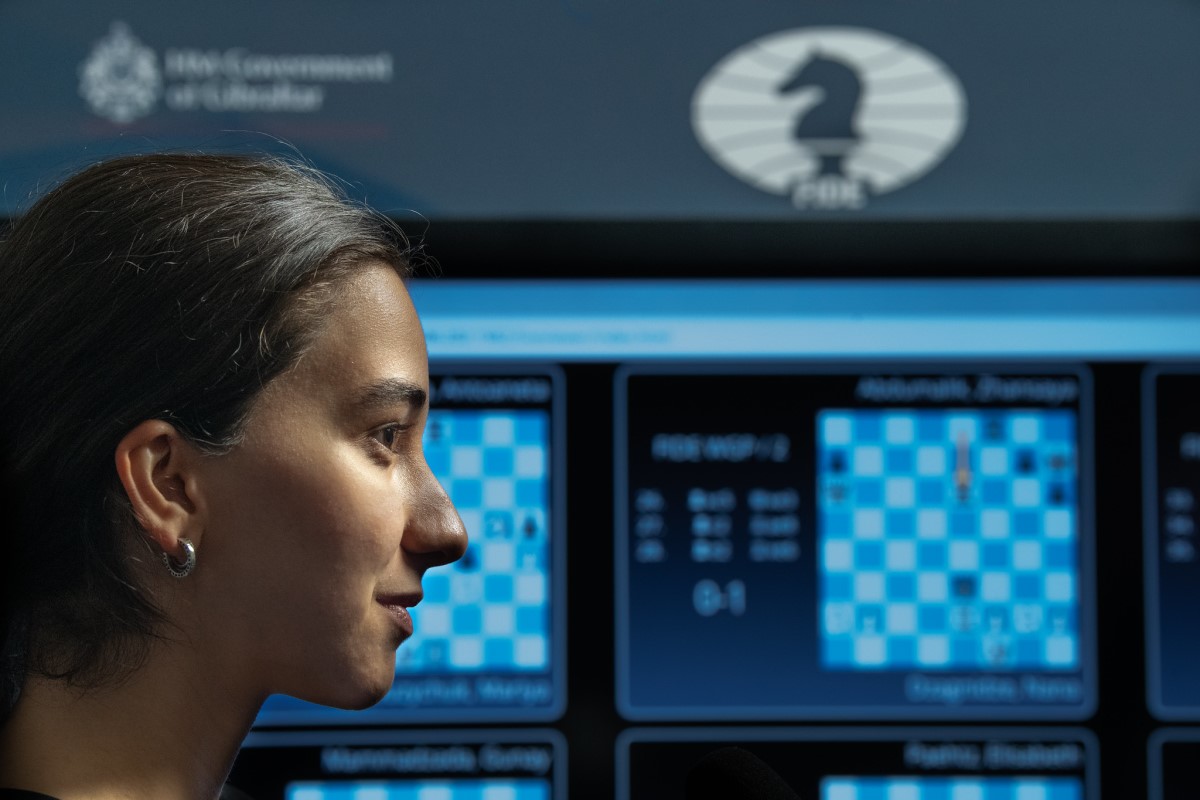