Home What's New Inside the Training Regimen of Abhimanyu Mishra 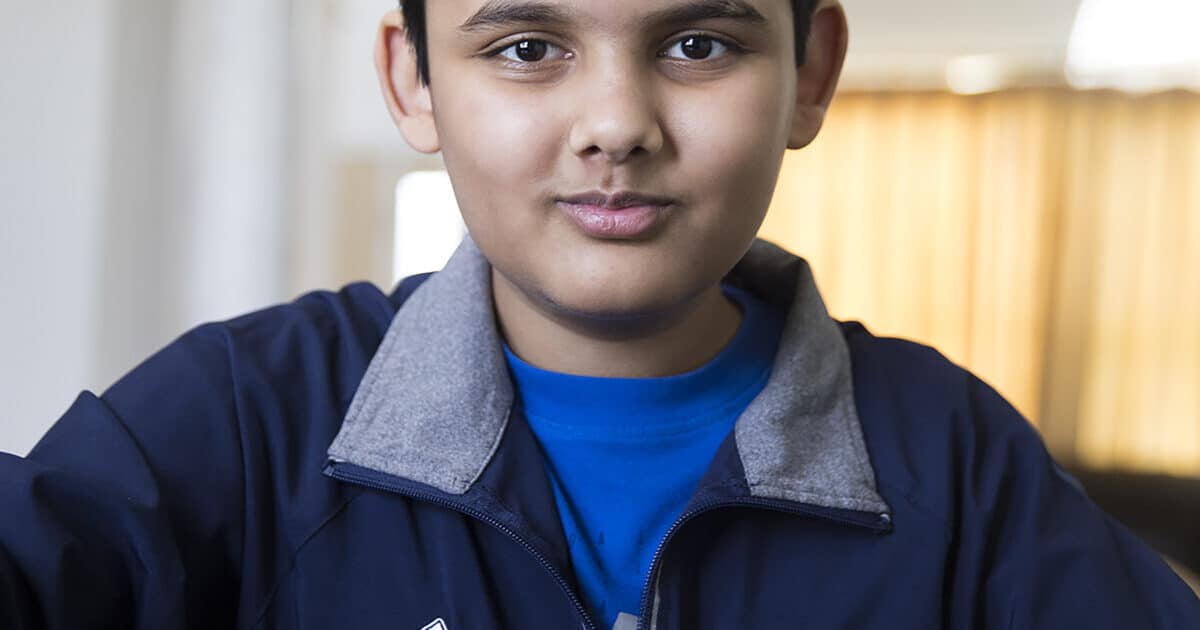 You’ve probably heard the news by now – Abhimanyu Mishra has become the world’s youngest grandmaster. In doing so, he broke a record that stood for 20 years. So how did he achieve the highest rank in professional chess so quickly?

When we heard about his big news, we just had to talk to GM Mishra and ask him about his training regimen. We knew he was a Chessable power user (just look at his profile!), but we were really happy to hear that Chessable was his study tool of choice.

Here are some of the highlights from our interview:

Chessable: What would you say are some of your favorite courses on Chessable?

GM Mishra: Dvoretsky’s Endgame Manual is one of the best chess books ever written. Before I started using Chessable, I had a hard copy and would take an actual board, set up all the positions and play through them. The king and pawn endgame section took 3 weeks just by itself. With Chessable it takes one fifth of time.

The Grandmaster Preparation series is also great. I have all those books in physical form too, but Chessable just makes studying it much easier. The nice thing about Chessable is that if the book ever needs an update, the Chessable team is great about updating the course – for example if there are any errors or inaccuracies in the book.

Chessable: Were there any other courses you really enjoyed apart from those?

GM Mishra: Positional Decision Making by Boris Gelfand was also very helpful for studying middle games. I’ve always liked slow, positional games where I can build up an advantage like that.

The Lifetime Repertoire series is also great. I used a line from Peter Svidler’s Grunfeld in the game to get my final GM norm. Thanks to the opening preparation I got from the course, I had about a 50-minute time advantage just out of the opening and it was a huge help in getting the win.

Of course Anish Giri’s Najdorf and French repertoires were also great, but Sam Shankland’s 1.d4 was really excellent. Before taking that course, I was a 1.e4 player, and switched to 1.d4 after taking that course. I’ve played the last 70 games or so with 1.d4, and it’s how I got to grandmaster.

Chessable: And what areas of your game are you working on now?

That’s another great thing about the Lifetime Repertoires. I don’t have to memorize every line; I can just go through the course and get some good ideas which will help me in the opening.

Chessable: There were a lot of tactics books in your library too – like Mark Dvoretsky’s Recognizing Your Opponent’s Resources and David Smerdon’s Chess Swindler. How were those used?

GM Mishra: Before Chessable, when I lost a game, I would set up the board and play from that position again. It was a helpful exercise, but now with Chessable it is much simpler. For example, I can use Van Perlo’s Endgame Tactics to prepare myself for scenarios like that.

The Complete Chess Swindler by David Smerdon is a fantastic book. The thing is that you often know the type of tactics that appear in the book but they really give you confidence. You know you can get back in a losing game with just one move or one idea. You get the confidence to fight until the very end.

We hope our other Chessable users take some inspiration from the young GM, so Chessable is hosting an impromptu sale on all of Abhimanyu’s favorite courses. Check out the full list here and get your course before the sale ends this upcoming Monday July 12.