Lifetime Repertoires: Benko Gambit by Grandmaster Swapnil Dhopade offers a full repertoire for Black against 1.d4. The Benko Gambit acts as the repertoire’s backbone, but White’s early deviations (such as the London System – 2.Bf4 for 2.Nf3 and then 3.Bf4 – and Trompowsky Attack (2.Bg5) are analysed too.

If White likes the idea of playing 1.d4 and 2.c4 but swerves around the possibility of the Benko Gambit, the recommendation is to seek combative play in the Vienna System (1.d4 Nf6 2.Nf3 d5 3.c4 e6 4.Nc3 dxc4). 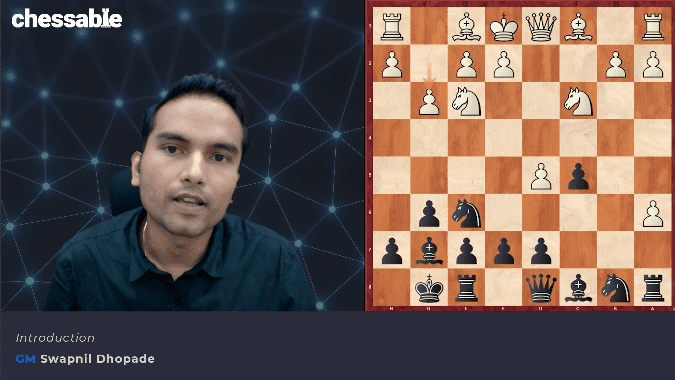 For today’s post, we are sticking resolutely with the Benko Gambit, which promises very exciting chess action for players on both sides of the chess board. Specifically, we are looking at what happens if the gambit pawn is captured.

The famous gambit starts with the following moves. 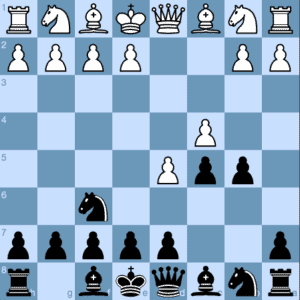 To the uninitiated, Black’s third move will look bizarre. The b-pawn is offered, apparently free of charge, for no discernible reason. It is not even as if White’s d-pawn will be left as easy prey for Black’s knight, as the queen is doing her usual job of supporting the pawn from afar.

Why Does Black Sacrifice the Pawn?

What if White simply captures the pawn? It is a perfectly reasonable question. After all, chess wags are forever saying, ‘The best way to refute a gambit is to accept it’. 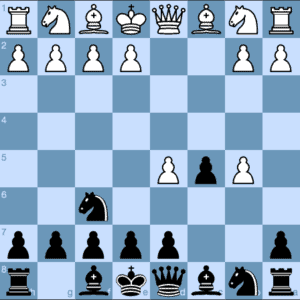 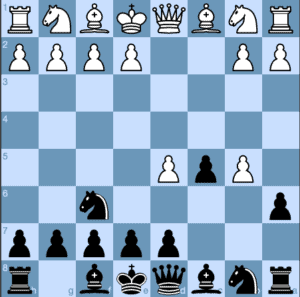 Another unexpected move to those new to the Benko Gambit. Is Black playing ‘Anti-Chess’, where the aim of the game is to force the opponent to capture all of one’s pieces? 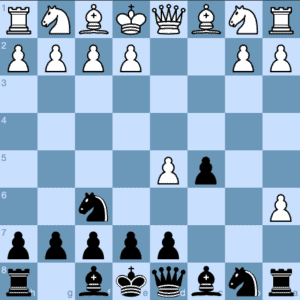 What, exactly, has Black gained, in return for sacrificing two pawns?

The first point to notice is that Black can recapture the a6-pawn at virtually any time. Indeed, modern theory has it that Black certainly does not need to rush to play either …Bxa6 or …Nxa6, as White will find it almost impossible to protect the pawn enough times to make it untouchable.

The best way of understanding Black’s compensation for the pawn is to examine a position from the early middlegame of a typical Benko Gambit. 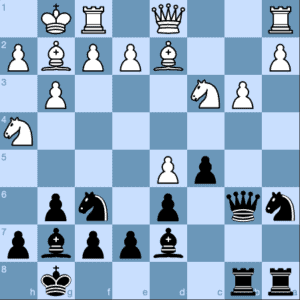 Li, Chao B vs. Shankland, Samuel L
China vs the World 2018 Rapid

This position is taken from the Model Games section of the course.

For the cost of just one pawn, this seems to be extraordinary value.

A Plethora of Options

Many players prefer not to accept the gambit pawn as they feel Black obtains far too much in return. Anyone wanting to play the Benko Gambit successfully will need to know how to counter all the various options at White’s disposal. These include 4.a4, 4.Qc2 and 4.Nf3. These – and so many other moves – have their fans and each one contains unique poison for the unwary. All are covered in great depth in Lifetime Repertoires: Benko Gambit.

The History of the Opening

The Benko Gambit is named after the Hungarian-American Grandmaster Pal Benko (1928 – 2019) who used the opening extensively from the later-1960s onwards. It is also know as the Volga Gambit, especially in Eastern European countries. Benko’s own book on the defense – The Benko Gambit (RHM Press, 1974) is still worth reading, despite its age.

Lifetime Repertoires: Benko Gambit is available now. There is also a Short & Sweet version of the course for you to try before you decide to commit to the entire repertoire. 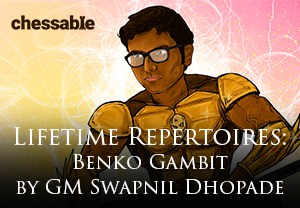