Malcolm Pein turns his attention to the 2021 Bunratty Blitz 2021 in today’s Daily Telegraph chess column and has news of another success for the winner of Caplin Hastings tournament.

Three-time British Champion David Howell is having an excellent few months. Not only has he been hired as an official pundit by the Meltwater Champions Chess Tour, but he triumphed at the Caplin Hastings Online All-Play-All and then won the Bunratty Blitz with 8/9.

Howell defeated former Bunratty Champions Joel Benjamin and Peter Svidler ahead of clinching first place with an early repetition of moves against Romanian IM Mihnea Costachi, who was half a point behind. Svidler, Michael Adams, Ameet Ghasi, Gawain Jones and Simon Williams also finished on 7.5/9, with Jones coming second on tie-break and Svidler third. 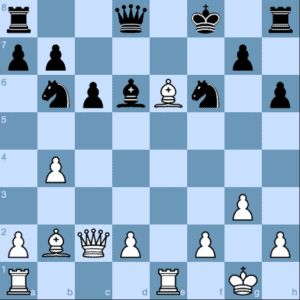 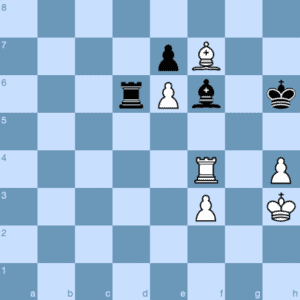