We take another trip to the Opera Europe Rapid tournament in today’s Daily Telegraph chess column to see Wesley So striking back against Magnus Carlsen after an early defeat.

Wesley So’s second victory over Magnus Carlsen in a Meltwater Tour event on Chess 24 came on Valentine’s Day at the Opera Europe Rapid. So took the second set of the match after the first had been drawn 2-2. Carlsen won the first game, but So struck back in game four. 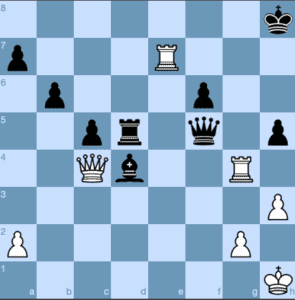 White to play and win

The warning signs were there for Carlsen in game one. 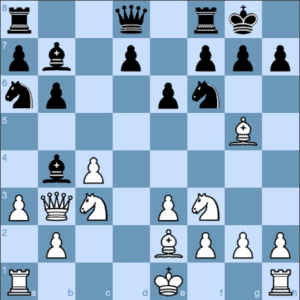 He has just played the automatic 11.a3? How could So have secured a clear positional advantage?

Highlight the space below this line to reveal the answers.