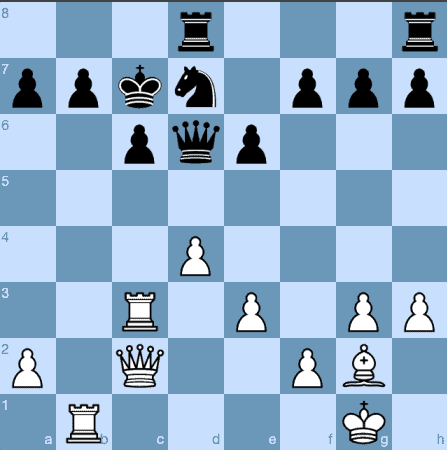 Malcolm Pein is a British International Master, chess organizer, author and journalist. He was a child prodigy and a former British Junior Champion. He qualified for the International Master title in 1985. Malcolm is a distinguished writer, journalist and editor. He has been a chess correspondent of the Daily Telegraph and Sunday Telegraph for over 30 years, has written numerous chess books and is the Executive Editor of CHESS Magazine. In 1992, he founded the London Chess Centre, a games store in central London and the UK’s only chess shop. He is also the founder and CEO of Chess in Schools and Communities, a UK charity whose aim is to introduce chess to state schools and has taught the game to over 250,000 children since its inception in 2009. Malcolm is also well-known for his chess event management. He was responsible for the pre-planning of the World Chess Championship match between Garry Kasparov and Vladimir Kramnik in London 2000. In 2002 he was appointed as Technical Director of the ‘Brains in Bahrain’ match between Vladimir Kramnik and the computer program Fritz. In 2009, Malcolm devised and organized the 1st London Chess Classic – the UK’s first world-class elite all-play-all tournament since the 1980s which ran annually until 2019. Malcolm is also very active with the English Chess Federation. In 2016, he was appointed as the Manager and Captain of the England national team. He was also appointed as English Chess Federation delegate to the European Chess Union and FIDE and is the Director of International Chess. In 2018, he also stood for the post of Deputy President of FIDE. In 2021, Malcolm joined the ranks of Chessable authors by bringing the highlights of his column in the Daily Telegraph in the form of an interactive Chessable course, titled Telegraph Tuesday. Profile photograph © Lennart Ootes