4/3/2021 – Take a look at this position. Can White (to play) win? It is a truly remarkable study by a truly remarkable composer. Mario Matouš gives us a wonderful position to solve. The theme is a rampaging queen which wants to sacrifice itself to stalemate the black monarch. Can you solve it? The composer was born in Czechoslovakia in 1947, and died 2013. Here’s a memorial by Emil Vlasák.

Before we come to Emil Vlasák’s memorial article, here’s a challenge for our readers.

You have solved the study if you can clearly win it against the engine. We will publish full analysis of the position with all plausible lines in the coming days.

Until then, the challenge is on: can you capture the queen without stalemating the black king?Please do not post solutions in the feedback section below – we do not want to spoil the fun for other readers. Just tell us if you solved the puzzle, how long it took, and your opinion of it. Did you enjoy the “mad queen” theme?

Originally posted as a preview of the obituary which appeared in EG194, and retained, with the agreement of the editor of EG and of the author, because people have posted links to it. In EG, it is accompanied by some further studies. 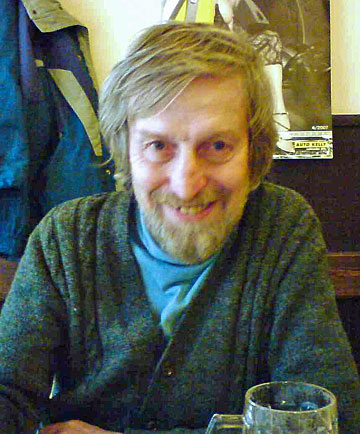 Mario Matouš was born in Mladá Boleslav (55 km north-east of Prague) on June 16th 1947 into an intellectual family – both his parents were language teachers. The three-year-old boy’s first memories are connected with the arrest of his mother, who was imprisoned by the Communist regime for about two years for purely political reasons. As was the practice at that time, the whole family was persecuted. The father was obliged to take a third-rate manual job and the children spent some time in nurseries.

Mario declined to participate in “Pioneer” (the mass communist youth organization) and instead worked actively in the Roman Catholic Church. The communists did not forgive such things, and a well-read boy with an excellent academic record obtained permission only to be trained as a fitter. However, Mario, like most chess players, was not manually skilled and thus had a lifetime problem in finding suitable employment.

Fortunately, Mario had learned chess at the age of nine, and this opened up better prospects. After national service in 1968 he gradually became a master class player. Thanks to his chess contacts he also got a good job. In 1971 Mario won the Central Bohemian championship and as a result played in the Czechoslovak semi-final. Despite the problems with the regime, these were the best years of Mario’s life. He liked chess friends around, jokes and a lot of beer. Several funny stories starring Mario are told from this era.

In the period 1980-90 Matouš played for TJ Spofa Prague. But chess composition slowly came to dominate, and he played in over-the-board events only for fun.

Matouš published his first endgame study in 1968, and quickly gained an international reputation. He always needed a lot of beer to get an inspiration. But after getting it, he suddenly changed into an austere and hard-working man. He didn’t sleep, drink or eat, and spent many days and nights feverishly working out the idea. Where a normal composer would test one or two versions, Matouš sifted dozens.

The second hard-working composer in the former Czechoslovakia was Michal Hlinka, and it is not surprising that there was a certain rivalry between them.  Mario said about it: “The difference between Hlinka and Matouš? Yes, Hlinka produced a hundred studies from one idea, while Matouš from a hundred ideas produced one study.” Somewhat exaggerated, but pretty accurate.

The results were excellent – precise constructions in a classical and economical style. Matouš’s knowledge of foreign work was limited, and from time to time he used less original themes. However, even in such a case the result usually outshone its predecessors and the study was a contribution to the art. Matouš published almost 300 studies and won more than 160 honours (20 commendations, 50 honorable mentions and 80 Prizes, 20 being First Prizes). He was many times Czechoslovak and Czech champion, and he was a Czech Master of Sport and a FIDE Master.

While being a genius at chess composition, in other matters he was impractical, clueless and perhaps simply lazy. He did not receive the higher titles IM or GM because for some time he ignored the FIDE Albums. Perhaps this was the first indication of future psychiatric problems.

Matouš spent most of his life in Prague with his girlfriend Hana. He hated the communist regime, but ironically he started to get worse after its fall. He again had problems in finding a job and after several attempts found a haven as a night security guard. Even his tournament results in endgame studies dropped off a little. Matouš became a little hackneyed, and he received more honourable mentions than Prizes. However his highest compositional level was maintained until about 2009. Then he became completely overwhelmed by creative depression and Mario stopped publishing altogether. 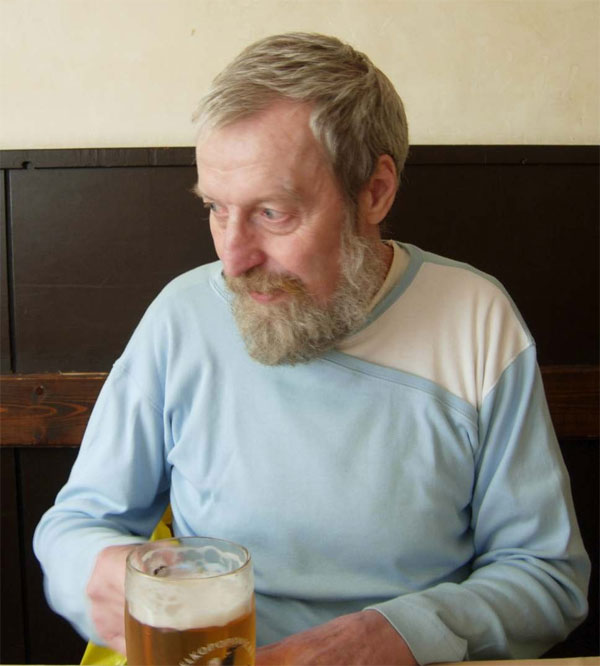 The calendar said February 2008, and I had just travelled over 100 km from Usti nad Labem to the Prague pub “Na Třemošné” to talk with Mario about our forthcoming book. Although I entered the pub before eleven in the morning, it was already too late to catch the Master sober, and again we did not make progress.

As usual, the talk turned to Mario’s monologue about his inward problems. His idol Bobby Fischer had died a month before. “To die at the age of 64 is an ideal chess player’s end,” said Mario. “But Fischer got there first, and if I did so as well it would not be original.”

Such a pessimistic mood had unfortunately materialized in Matouš’s lifestyle; he still had an incredible beer consumption accompanied by chain smoking. The final blow was Hana’s death. Mario died on July 4th 2013 at the age of 66 years in a medical institution, almost alone and destitute.

About the author: Emil Vlasák 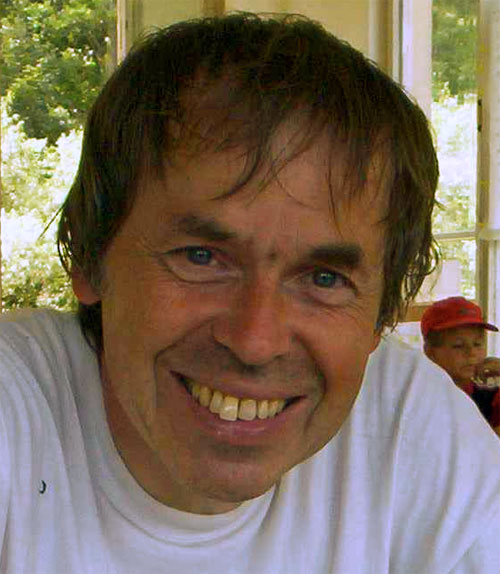 Life
Born on February 20th 1956 in Ústí nad Labem, Czechoslovakia. Married to Jana, a math professor; 2 children Tom and Susan, both graduated physicists. Emil graduated on ČVUT, the leading Czech technical university in Prague; department of electronics and cybernetics, degree Ing. After the university he deals continuously with computers as engineer, programmer and “all sort trouble solver”. In addition to chess, he is an exited geocacher and mystery caches creator. 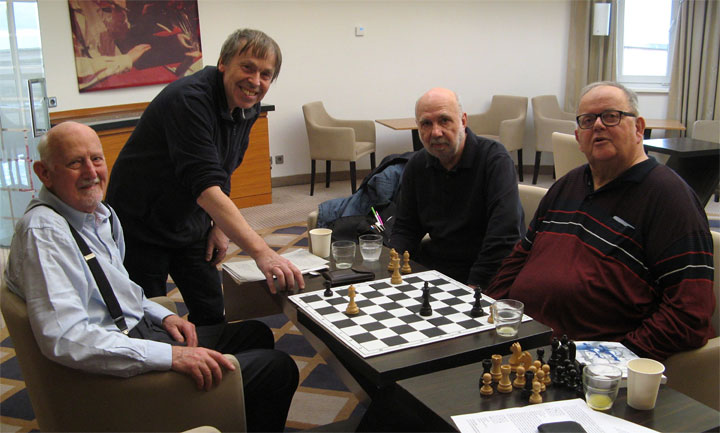 Frederic Friedel
Editor-in-Chief emeritus of the ChessBase News page. Studied Philosophy and Linguistics at the University of Hamburg and Oxford, graduating with a thesis on speech act theory and moral language. He started a university career but switched to science journalism, producing documentaries for German TV. In 1986 he co-founded ChessBase.
We use cookies and comparable technologies to provide certain functions, to improve the user experience and to offer interest-oriented content. Depending on their intended use, analysis cookies and marketing cookies may be used in addition to technically required cookies. Here you can make detailed settings or revoke your consent (if necessary partially) with effect for the future. Further information can be found in our data protection declaration.