Home What's New Mother tongue and chess – is there a connection?

Mother tongue and chess – is there a connection? | ChessBase

4/30/2021 – Since 2009 Irina Bulmaga (pictured) has played in the German “Bundesliga”, and recently she decided to use the enforced break caused by the pandemic to start learning German. However, passionate chess player that she is, she could not help but wonder whether there is any connection between the written and unwritten rules of the language you grow up with and the way you later study and play chess – and had some fun trying to find an answer to this question. | Photo: David Llada

The pandemic has been the subject of many articles lately, some of my own included. While I have mostly presented the hardships that came along with it, there have been some positive moments as well. One of these aspects is the one which inspired me to write this article!

I have been playing for many years in the German Bundesliga, since 2009 to be more precise. After having been in Germany so many times, I do understand some of the language and I can even say some basic things. However, I have never seriously studied German and if I listened to German speakers at a dinner party, I could probably catch the subject of the conversation, but not more. However, the pandemic has offered me the chance to do some of the things I have always wanted to, but for which I have never been able to find time. One of those things was studying German, so, some months ago, I joined an online course and since then, three days a week, my mornings start with ‘Deutsch lernen’. While typing, I couldn’t help thinking “How do I say ‘with’ in German? Aha – ‘mit’ – ‘mit’ always needs to be used with the Dative case…”

To be honest, this language fascinates me – there are so many things one should consider before saying anything! I remember when I was studying English, I found it difficult to take care of the word order in a sentence, but well, in German – it is a whole new level! Articles, prepositions, cases: the word order changes more often than my predilection for one type of shoes or another! It feels like my brain has to run on a few additional CPUs when I speak it, but when I say something right it is such a pleasure!

If you start to wonder how this article relates to chess – I’m getting to it! Well, it took me a month or so to get used to putting the verb always at the second position in a sentence, even when the sentence did not start with the subject, only to later experience the pleasures of conjunctive sentences, where everything changes drastically! Compared to Romanian or Russian, where one can build a sentence whichever way one pleases, or even to English, where there are some rules, which, however, can be broken occasionally, there is no room for improvising when building a sentence in German – everything has to follow a certain order.

This made me think – if one is used from an early age to operate on this rigorous order does that somehow transpose to chess? Is a chess player whose first language is German fated to build his or her playing style guided by this order? Let’s take a look!

The first player who comes to mind when saying ‘rigorous German style’ is GM Georg Meier. 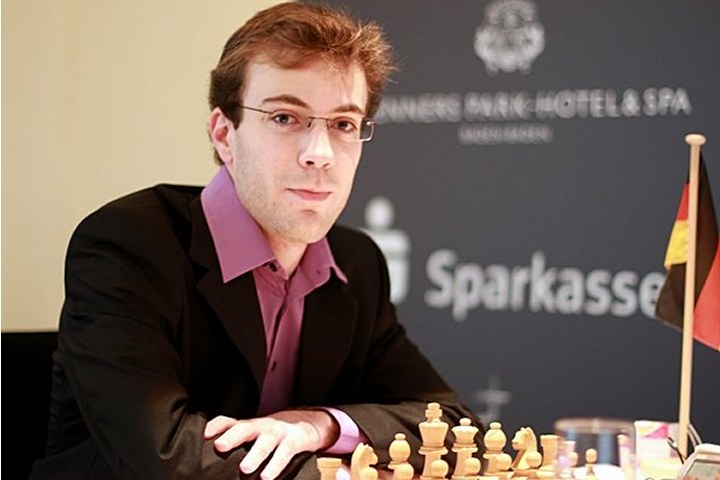 He is currently number five in Germany and has been among the top players of the country for many years.

Going through the games of Meier  – and I think the one which we’ve just seen is quite typical – one might think that there might be something to my assumption regarding the ‘German order’. However, let’s not rush to conclusions, but rather dig deeper into the matter.

It only feels fair to look at the games of Germany’s number one female player (since what seems to me forever): IM Elisabeth Paehtz. 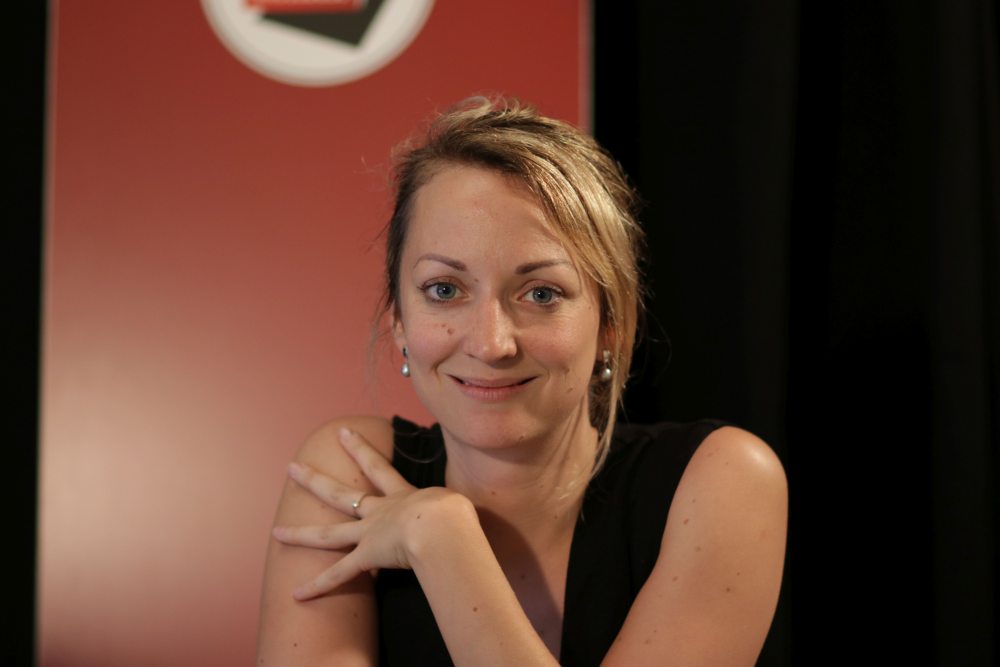 I have played and prepared against Elizabeth many times and the difference between the games of Georg Meier and Elisabeth Paehtz is obvious. I once played against GM Meier and it was more or less clear to me what opening would appear on the board, but when preparing for games against Elizabeth, it often might be more effective to just say a prayer and go to sleep. Jokes aside, when playing against Meier, who usually sticks to his repertoire, the biggest challenge seemed to be to study a line deep enough, whereas things are often highly unpredictable when playing against Elisabeth. I will not argue that one approach is better than the other – they are simply entirely different – but the first approach relies on building up the game around one’s strengths, whereas the second approach tries to find and to exploit the weaknesses of your opponent.

Let’s have a look at a typical game to understand Elizabeth’s style better.

I think that this game characterizes IM Paehtz’s playing style very well – clever preparation and a very flexible repertoire, a good feeling for dynamics and a good technique. She often changes her approach and improvises…

So, I would say this means her style doesn’t really go along with my ‘German order’ theory.

But it still has been very interesting for me to dig into this theory of mine and study games of these two players. Of course, one can’t generalize a whole nation’s chess style based on the rules of their language, but my feeling is that there could be a connection – maybe the language you grow up in is not a 100% factor which defines one’s style of play, but it might be a factor which influences it to some degree, though there are of course other factors that shape the way you play chess… What do you think?

Irina Bulmaga
Irina Bulmaga is a WGM/IM born in Moldova, currently representing Romania. She became the youngest Moldavian Champion among Women at the age of 14 years old. Since 2010, she has been a part of the Romanian Olympic team, successfully representing it at 5 Olympiads, winning an individual bronze medal in 2014.
Discussion and Feedback Join the public discussion or submit your feedback to the editors
We use cookies and comparable technologies to provide certain functions, to improve the user experience and to offer interest-oriented content. Depending on their intended use, analysis cookies and marketing cookies may be used in addition to technically required cookies. Here you can make detailed settings or revoke your consent (if necessary partially) with effect for the future. Further information can be found in our data protection declaration.