6/11/2021 – The 2021 Superbet Chess Classic is the first event of this year’s Grand Chess Tour and it takes place in Bucharest, Romania from June 5 to June 14. Canadian FM Joshua Doknjas had a look at four interesting games from the first five rounds of the tournament, all of which contain important opening ideas and are dynamic battles.

Fabiano Caruana played on the White side of a sharp Rubinstein French against Constantin Lupulescu and posed challenging questions by attacking along the kingside light squares. The critical moment of the game arose on move 17, when Caruana calculated a forcing line which would have led to a fine position for Black, but this difficult sequence was missed by Lupulescu.

Looking back at the game from a theoretical perspective, the dynamic and rich middlegame that developed out of Caruana’s opening play may shift more attention to 4.Bg5 in future discussions. In recent years, 4.Bg5 has been completely overshadowed by 4.e5 at the top level, but this trend may change as there appear to be many interesting ideas and nuances in Caruana’s setup.

Counterattacking in a Double-Edged Open Spanish

The Round 2 game between Bogdan-Daniel Deac and Maxime Vachier-Lagrave entered what appeared to be a fairly quiet Open Ruy Lopez. This changed quickly on move 16, when Deac opened up the game and boldly grabbed a pawn on b2. MVL responded very energetically, and it looked for a moment like the game was heading towards a crushing victory for him. Then Deac fought back immediately with an excellent counterattacking resource which caused MVL to lose control of the position. 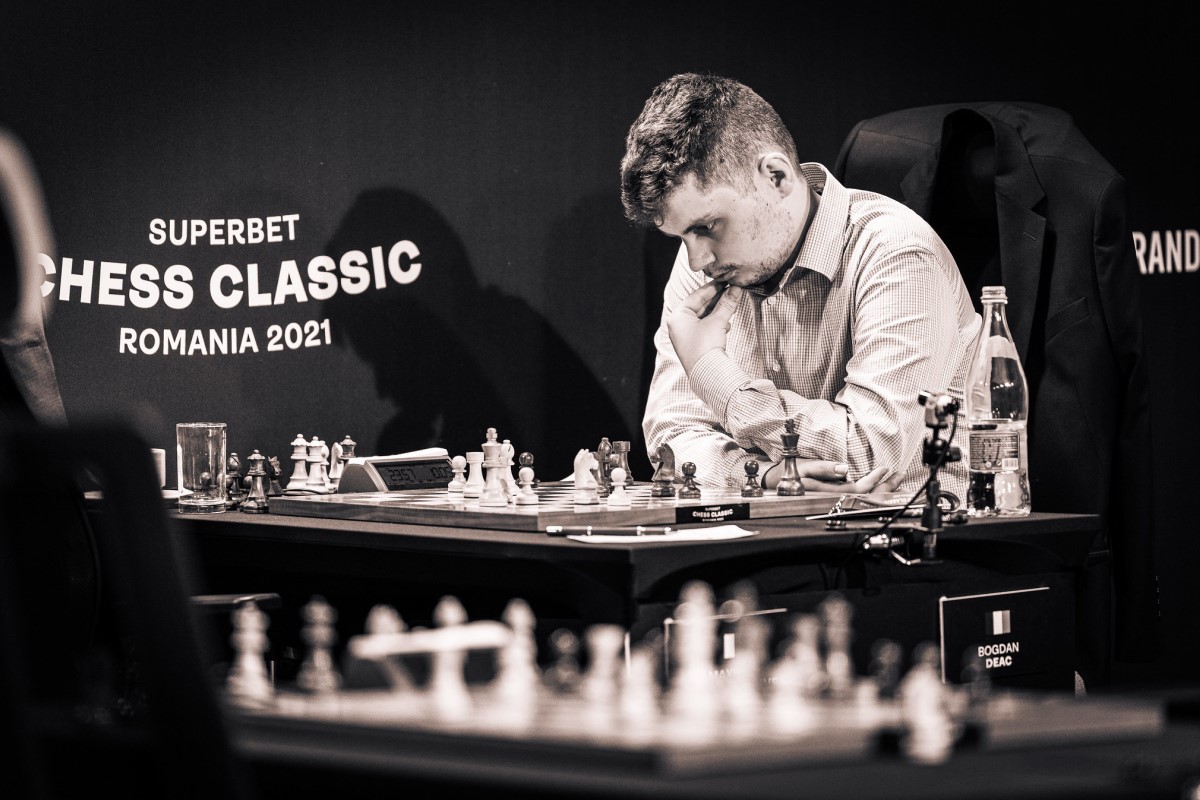 New Battlegrounds in the English

Caruana and Wesley So debated one of the most cutting-edge lines in the English. This 3…Bc5 4.d3 system was seen twice in the 2020 Candidates and it leads to complicated middlegames full of ideas for both sides. As shown in the game, there are many playable moves and plans for both sides in the early stages of the middlegame, which demonstrates how rich these types of English positions are.

Caruana employed a very fresh concept early in the opening by pushing his a-pawn up the board to create some problems for White on the queenside. Both players continued quite ambitiously, but it was So who obtained the upper hand by exploiting the lack of coordination between Black’s pieces and seizing a kingside initiative. 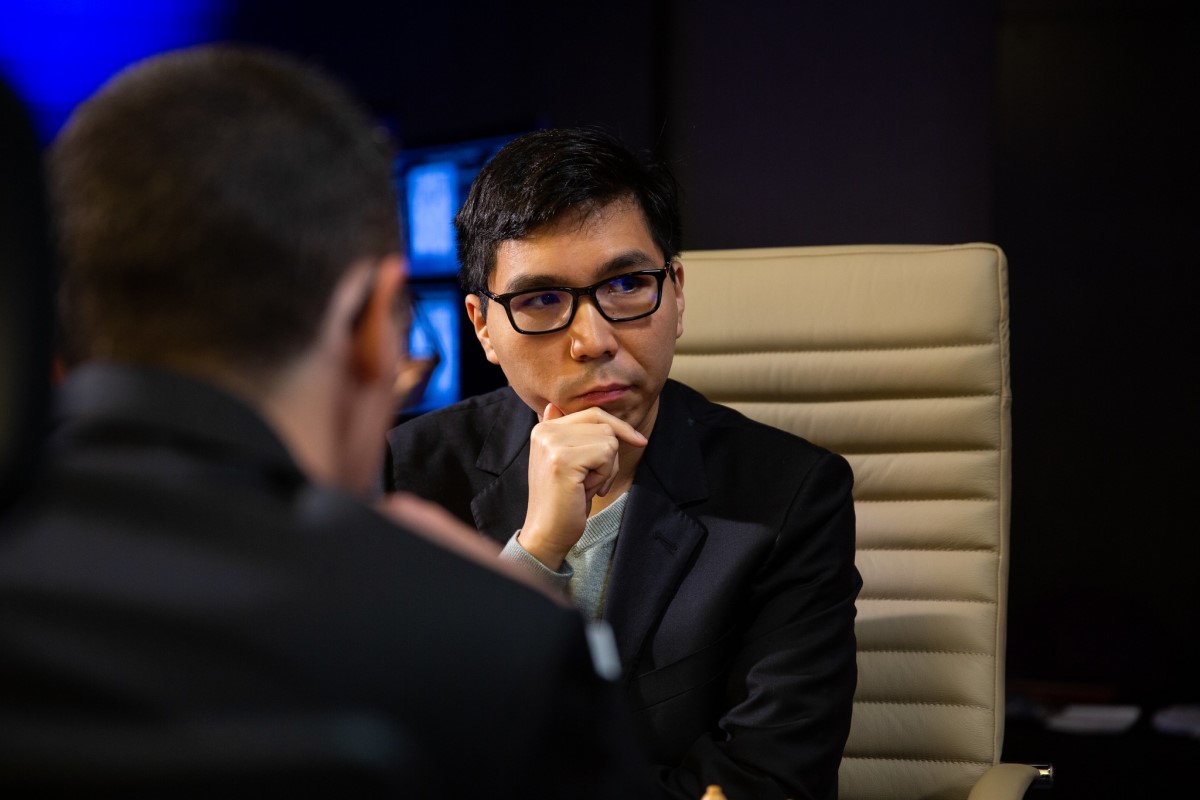 Levon Aronian and MVL reached a standard isolated queen pawn position out of the opening, when MVL surprising decided to capture the d4-pawn immediately. This allowed Aronian to obtain a clear advantage in development and exert pressure on the queenside. There were several moments where Black’s defensive task looked quite challenging, but MVL managed to simplify into a pawn down endgame and hold comfortably. However, I don’t believe MVL’s concrete approach will catch on, and Black should probably deviate on move 10 to play the middlegame more solidly.

After 5 rounds, the tournament is wide open with So, Grischuk, and Mamedyarov tied for first on a +1 score. I look forward to analyzing the interesting games from the second half of the event in Part 2 of this report.

Joshua Doknjas
Joshua Doknjas is a FIDE Master from Canada and the author of two books on the Sicilian Najdorf and Ruy Lopez. He enjoys teaching, following, and writing about chess. Joshua is especially interested in the role of engines during opening preparation and understanding how AI has influenced modern chess.
Discussion and Feedback Join the public discussion or submit your feedback to the editors
We use cookies and comparable technologies to provide certain functions, to improve the user experience and to offer interest-oriented content. Depending on their intended use, analysis cookies and marketing cookies may be used in addition to technically required cookies. Here you can make detailed settings or revoke your consent (if necessary partially) with effect for the future. Further information can be found in our data protection declaration.