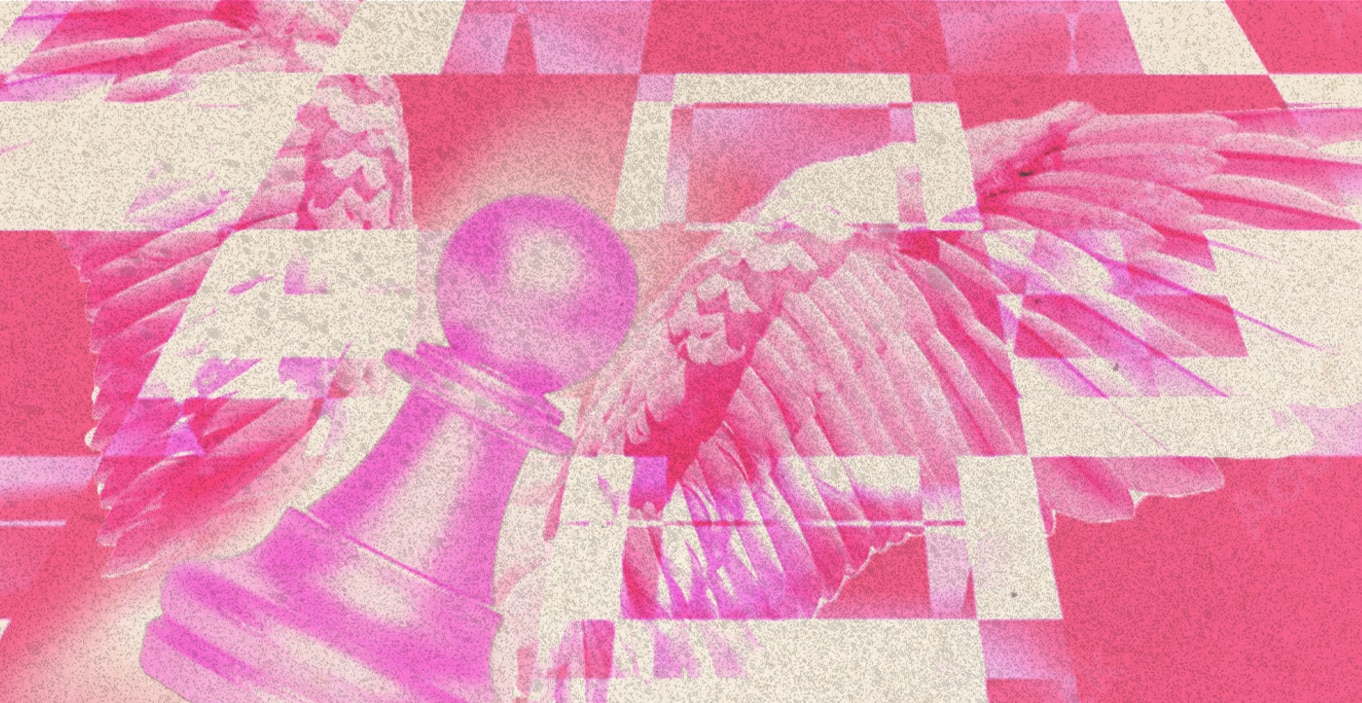 The Wing Gambit refers to an opening in which White plays an early b4, giving up a pawn for rapid development and control of the central d4 square.

There are several openings that employ a Wing Gambit. The Evans Gambit, though treated as a separate opening, is a type of wing gambit. The most important, and what this article focuses on, is the Wing Gambit in the Sicilian Defense. The French Defense also features a wing gambit.

The Wing Gambit in the Sicilian arises after the moves 1.e4 c5 2.b4 cxb4 3.a3. It gets its name from the fact that White sacrifices a “wing” pawn (i.e. one of the pawns near the side of the board) on move two.

In the main line Black takes the pawn with 2…cxb4. While it is possible to not take with a move like 2…d6, it is recommended to capture it.

The gambit is considered slightly unsound, though not so much as to be refuted. It is not very popular at the top level due to it giving an advantage to Black, but it has been used to varying degrees of success at the amateur level.

Accepting the first pawn is the most common way to play for Black. Being a rarer opening, the Wing Gambit tends to take players out of their opening preparation.

You may think that the third move for White is 3.d4 to immediately establish central control with pawns on e4 and d4, but the main-line move is actually 3.a3.

This is what is known as the Marshall Variation.

White hopes that Black will play 3…bxa3. If Black chooses to accept, this variation is known as the Carlsbad Variation.

White has a couple of options here. They have accepted they will be a pawn down and will not regain material equality, so one option is to delay recapturing the second pawn and play 4.d4, establishing the ideal pawn center. After 4…d5 5.exd5 Qxd5 6.Nxa3, White is down a pawn, but engines give this position equality, as White has much better development.

Nb5 is the main threat here, and a move like 6…a6 would not help as the a-file is open for White.

White can also recapture and has three options to do so. Capturing with the rook would be a mistake as it is very early to bring out the major pieces and Black can win a tempo on the rook with e6. So the only two real options are 4.Nxa3 and 4.Bxa3.

Both 4.Nxa3 and 4.Bxa3 give White a development advantage.

If for example 4.Bxa3, Black is not worse. Black can calmly play here being up material with 4…d6.

In the following game, White played 5.Nc3, and Black went for a dragon formation.

The goal of the Wing Gambit after recapturing on a3 is the open queenside development. White tried to shift to the kingside to launch an attack with 6.h4 but was shut down by Black.

Black’s main way to counter the Wing Gambit is to complicate things themselves with 3…d5, striking directly at the center. White cannot regain the sacrificed pawn, as 3…d5 has opened up the diagonal for the bishop, which now defends the free pawn.

After 4.exd4 Qxd5, White needs to play 5.Nf3. The a1-h8 diagonal is weakened, and White needs to prevent Black’s queen from giving a check on e5, which would win the rook. Another way to block this check and prevent the rook is to play 5.Bb2, though 5.Nf3 is more popular.

After 5.Nf3, Black can play 5…e5 to occupy the center. White can play 6.c4 here, attacking the queen and establishing some central control themself. If 6…bxc3 e.p., White can recapture with the knight and gain a tempo on the queen and gets a development advantage.

It might seem that Black can play 8…e4, but White can castle out of it and if Black takes a minor piece, White will pin the queen with Re1.

This position is equal, and White has decent development. For Black to maintain the advantage after 7.Be2, Black is actually better off playing 7…Nf6.

Another way to play the Wing Gambit is by delaying it for a move and playing 2.a3, preparing b4.

There are a couple of moves Black can play here. The two most common are 2…Nc6 and 2…g6.

Black’s most common response is to naturally break up this strong center with 6…d5.

2…g6 is however the strongest response for Black. After this, White must decide if they want to continue with the Wing gambit with 3.b4 or shift to a kingside attack with 3.h4.

The Wing Gambit for serious tournament play should probably remain on the fringes. This gambit is probably best suited toward rapid and blitz time controls.

It is slightly unsound, but not refuted. Players looking for a more solid gambit in the Sicilian could check out the Smith-Morra Gambit.

However, it can result in some very interesting games and attacking chances for White, particularly if Black misplays it, which is a distinct possibility as it is a rare opening.

What is the Wing Gambit?

The Wing Gambit is an opening in which White offers one of their wing pawns in exchange for rapid development.

How to play the Wing Gambit?

The Wing Gambit is played usually in the Sicilian Defense arising after the move order 1.e4 c5 2.b4.

Is the Wing Gambit an easy opening to learn?

Yes, there is not a lot of theory behind the Wing Gambit making it relatively easy to learn.

How do you beat the Wing Gambit?

The best way to beat the Wing Gambit is after White plays 3.a3, strike at the center with 3…d5.

Who plays the Wing Gambit?

The Wing Gambit is usually reserved for casual games or at fast time controls, so it is not a feature of Super-GM classical games. That said, Alexei Shirov, Vishwanathan Anand, and Judit Polgar have all used it.