Home What's New Throwback Thursday: Wesley So makes it past 2800

5/6/2021 – Wesley So has proven to be capable of beating any player from the elite, including world champion Magnus Carlsen. The Filipino-born grandmaster, currently representing the United States, obtained his highest-ever live rating in April 2017, following a streak of remarkable results in the elite circuit. We look back at the successes that helped the ever-humble star to reach the second spot in the world ranking. | Photo: South African Junior Chess Championship Facebook page

<meta name="twitter:description" content="Wesley So has proven to be capable of beating any player from the elite, including world champion Magnus Carlsen. The Filipino-born grandmaster, currently representing the United States, obtained his highest-ever live rating in April 2017, following a streak of remarkable results in the elite circuit. We look back at the successes that helped the ever-humble star to reach the second spot in the world ranking. | Photo: South African Junior Chess Championship Facebook page“> 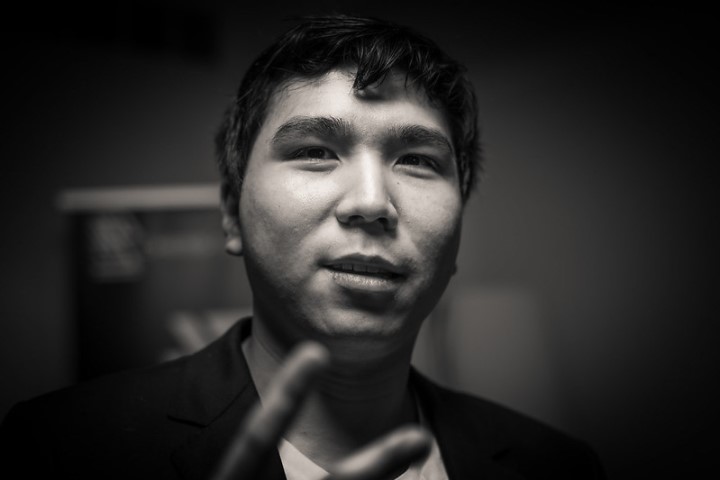 Now that we know that Ian Nepomniachtchi will be Magnus Carlsen’s next challenger for the world title, much has been talked about who might pose the biggest threat to the Norwegian in a match for the world crown. Carlsen himself was asked that question and, as he has mentioned multiple times in the past, he admitted that Fabiano Caruana might be the biggest threat, although he also considers Nepo, Ding Liren, Anish Giri and an in-form Wesley So to be strong contenders.

Note that Carlsen mentioned So’s form. The world champion, as anybody who has been following chess closely in the last decade or so, know what the Filipino-born star is capable of doing when he is at top form. This assessment, of course, also implies that there are periods of time in which So seems to struggle with motivation and has a tough time fighting for the top spots in elite tournaments. Nonetheless, the ever-humble grandmaster is a force to be reckoned with.

So turned from being a strong, solid member of the elite to a player who is considered as a real contender to reach the world title in 2016-17. He had crossed the 2700-barrier back in March 2013, reaching a peak rating (at the time) of 2788 in April 2015, but a streak of remarkable performances, including a number of triumphs in elite tournaments, resulted in him getting a 2822 rating in February 2017. So was the second-highest rated player in the world in the official lists of March, April, May, June and August that year.

During that ascendant period, So won the Sinquefield Cup, the London Chess Classic and the Tata Steel Masters. Two years after transferring to the US officially, he also helped the United States to win the Olympiad in Baku, getting an individual gold medal on board 3. So won his first US Championship in April 2017.

Remarkably, the then-23-year-old achieved all this while remaining undefeated in classical chess from July 2016 until April 2017. So’s unbeaten streak lasted 67 games and was broken by Shakhriyar Mamedyarov in Shamkir. 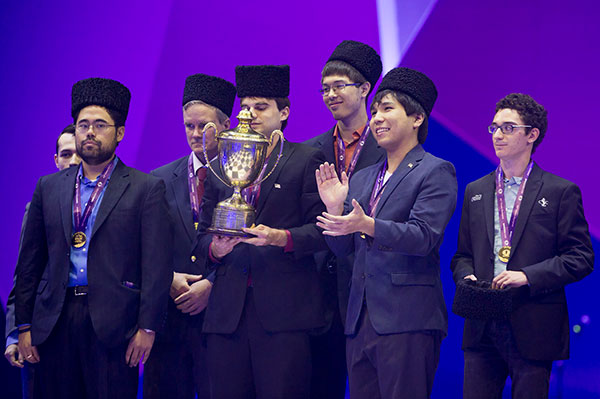 Two wins and seven draws were enough for So to win the fourth edition of the Sinquefiel Cup. At the time, So had a 2771 rating, which meant his Elo was below the rating average of the incredibly strong event (2778.6) — despite the absence of world champion Magnus Carlsen. Thus, his +2 score in Saint Louis gave the winner of the tournament a massive 2859 Tournament Performance Rating.

Of course, such a low score for a tournament winner means that a number of players were breathing down his neck in the final rounds. The most unfortunate of the four players who tied for second place was Veselin Topalov, who had a superior position against Levon Aronian in the last round, but could not convert it into a full point.

On his way to getting clear first place and taking home the $75,000 top prize, So defeated Hikaru Nakamura and Topalov. GM Lubomir Kavalek annotated his win over Nakamura for the Huffington Post. 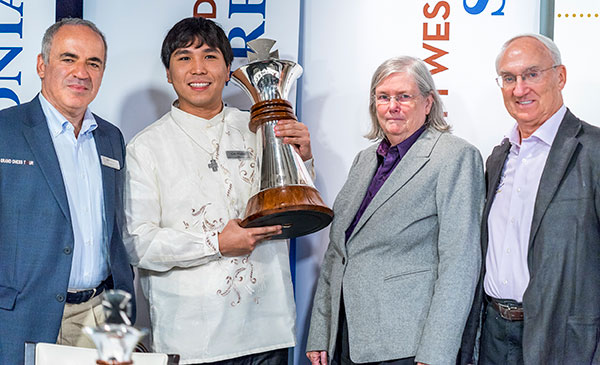 Winning the 10-player single round robin in London also gave So overall victory in the second edition of the Grand Chess Tour, as he collected more points than second-placed Nakamura thanks to his wins in London and Saint Louis and a clear second place at the rapid and blitz tournament in Leuven.

Meanwhile, 1.b3 has also found its way into the practice of today’s world elite, and now finally a modern top ten player has taken on the subject for ChessBase: none other than Grandmaster Wesley So!

In London, So won the tournament with a 6/9 score, after beating Nakamura, Topalov and Michael Adams. Caruana came second on that occasion, finishing a half point behind.

Polish grandmaster Michal Krasenkow annotated the round-3 draw signed by Aronian and So. The Filipino-born grandmaster had just won his first two games, and managed to hold the balance in a tough, dynamic battle against his creative colleague. 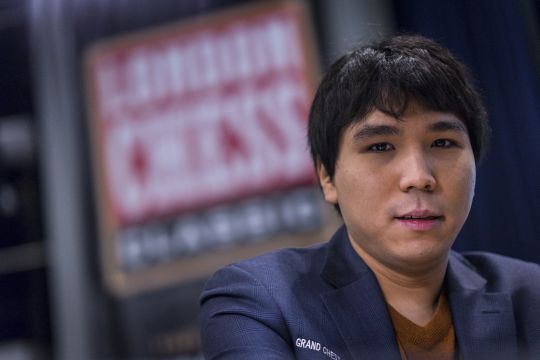 A +3 score was not going to be enough to win the 14-player traditional tournament in Wijk aan Zee, especially when the likes of Carlsen, Aronian and Sergey Karjakin were among the participants. Thus, So defeated 5 players who finished in the bottom half of the standings table and drew the best performers to again get clear first place, leaving the world champion a full point behind in second place — a loss against Richard Rapport in round 8 was difficult to overcome for Carlsen.

A level-headed So later reflected:

It’s a huge thing to finish ahead of [Carlsen]. My next goal will be to rest, study my games and try to improve on every way possible. I think that the secret is that if you keep working and you have a clear view of your visions and your goals then results will come. I don’t lose too much sleep in trying to keep my undefeated streak.

In the last round of the tournament, So defeated none other than Nepomniachtchi. As So noted, not many players would have gone for a sharp game after such a long event, but the ever-fighting Russian riskily castled queenside and was outplayed by the man of the hour. GM Alejandro Ramirez took a closer look at the game. 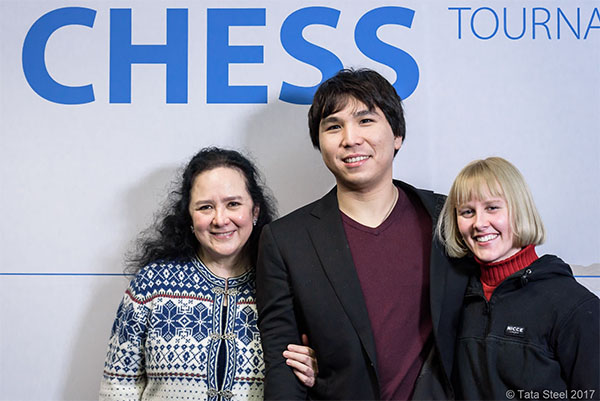