Covering ‘X’ was always going to be a challenge so I cheated with some spellings. Several different Exchange Variations are possible, for example in the French (1.e4 e6 2.d4 d5 3.exd5) and Slav (1.d4 d5 2.c4 c6 3.cxd5) Defences. The one I have in mind is the Exchange Variation of the Ruy Lopez with 1.e4 e5 2.Nf3 Nc6 3.Bb5 a6 4.Bxc6. It was favoured by Emanual Lasker, who was World Champion for 27 years, and then later the remarkable Bobby Fischer.

Despite the fact that many great players have used this line the most impressive Exchange Variation exponent is the Lithuanian Grandmaster, Eduardas Rozentalis. He has used it throughout his career and with devastating effect, getting positions in which he could apply his excellent endgame technique. Here is an example, an impressive grind of the rock solid Dutch Grandmaster, Paul Van der Sterren:

Nigel Davies is an International Chess Grandmaster and FIDE Senior Trainer living in St. Helens in the UK. He works as a chess coach and author and Nigel runs the Tiger Chess Academy which has articles, recommendations, a monthly clinic, videos, courses and a regular blog. His students include his 18 year old son Sam who is making rapid progress with his game. Nigel has written a number of chess books that are available at Amazon: View all posts by NigelD 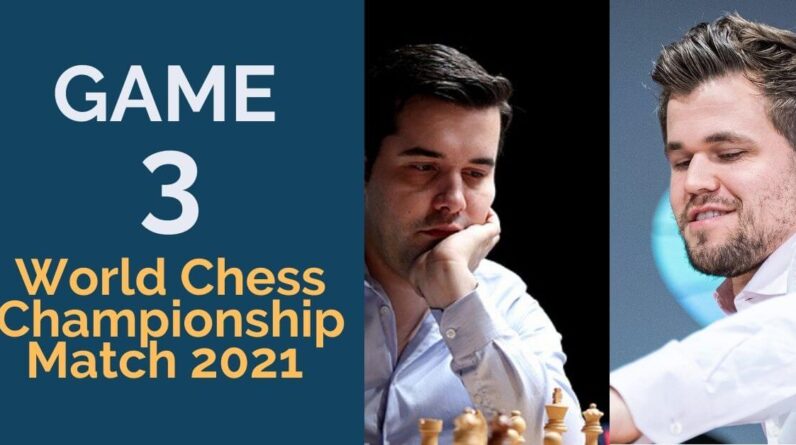